Jason MacDonald was really young when he picked up the guitar for the very first time. It was a few years later, at the age of seven, that he actually started playing chord structures, something he picked up from watching his dad. 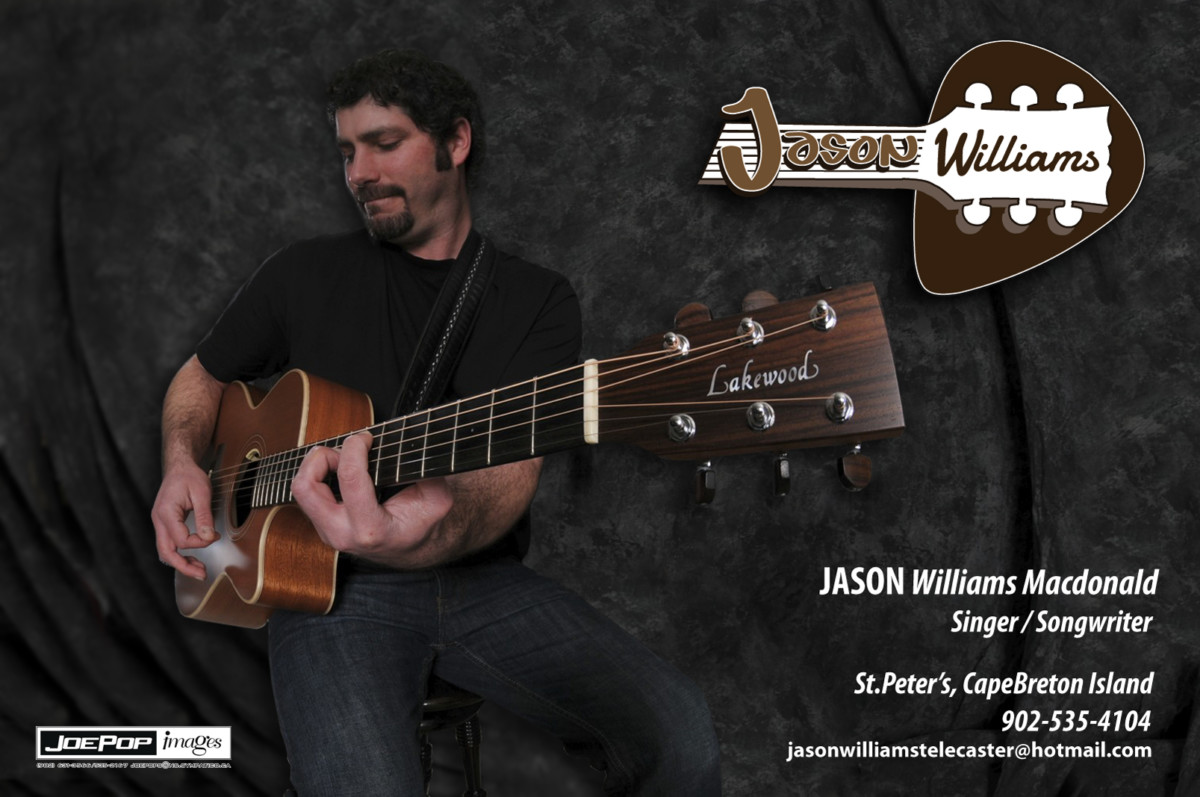 “I remember singing songs and not knowing the words, but I sang them anyway because I liked the melody so much,” said Jason. “Eventually I learned the lyrics and the rest is history.”

Jason, who performs under the name Jason Williams, has released one album titled ‘It’s What I Do’, which was recorded in 2003 at Sound Park Studio in Cape Breton, Nova Scotia. The ten tracks on the album were co-written with producer Tom O’Keefe and the title track earned him a country recording of the year nomination at the 2005 East Coast Music Awards.

Jason’s poignant vocals, along with his proficient talents on guitar, have earned him both rave reviews and longtime fans whenever he performs. In February 2014, Jason won the Great Big Break contest, which was decided by online voting and put him on stage opening for Nashville country music legend Mel Tillis.

“Winning the Great Big Break contest was an incredible honor for me,” commented Jason. “The support I received was overwhelming and it makes me feel rewarded for my achievements in music.”

When asked what artists influence his music style, names like Merle Haggard, Travis Tritt, Brad Paisley and Stevie Ray Vaughan are on the top of the list. “When I am performing in clubs, I tend to play a variety of styles based on what my audience wants to hear, but if I had to choose one type of music it would be country. Country music is true to my heart.”

Looking ahead, it is evident that music will continue to be a part of Jason’s life. “I want to keep doing what I’m doing and continue to keep smiles on the faces of people who enjoy my music. I want to enjoy every moment that the joy of music brings to me and to everyone around me.” 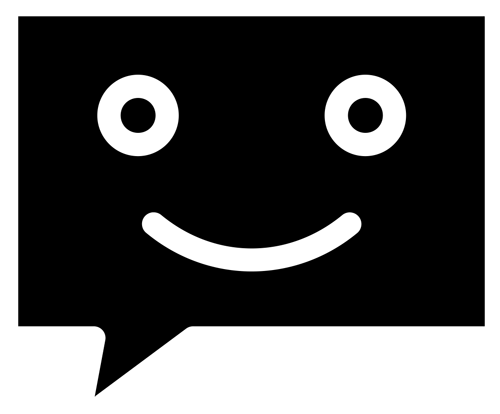